On Monday, May 22, the OCA extended the cancellation of all races until July 31st, and with it, a whole bunch of awesome stuff was added to the 2020 List of Nope, namely the Summer Epic 8 Hour, and one of my favourite races:  El Bandito.

“Wait, that’s a look into the deep abyss of canceled races, Colin, where’s the ‘Wohoo’?” you may ask.

I’m getting to that part.  You see, El Bandito no se cancela…se pospone!

You don’t need to know Spanish (or in my case, how to use the Google Translate) to see that last word:  “POSPONE”.  Yep, at this time, the race is postponed, not canceled.

Annnnnd it gets better.  I spoke to my pal Dan Marshall, chief of Substance Projects, and he told me…wait for it.

Did you hear that?  Mejorando!

Sorry, I was still on Translate…

The course is getting better!

The New Classic Spring Rip
El Bandito tore onto the gravel scene only a few years ago (um, so did the ACTUAL gravel scene), and I gotta say, it quickly became one of my favourites.  I’ve described it every way from “P2A without the crowds”, to “the worst race ever”, to “Do NOT race El Bandito”. 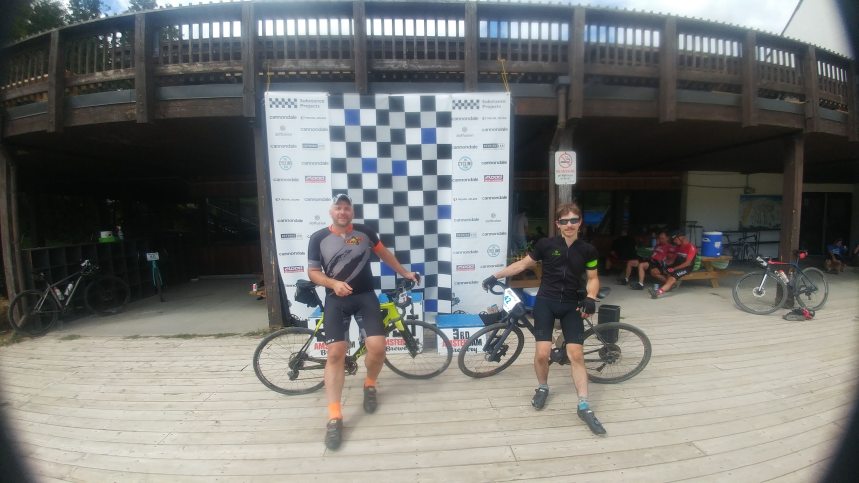 Okay, full disclosure, at this time, Dan says only he’s “hopeful” the race might happen in the fall…if a bunch of things change.  Digging a bit deeper, he concedes, there are may ifs, and they’re all pretty big.  However, in our simple email exchange, it gave me hope.  You see, regardless of whether it’s canceled for now, he’s PLANNING changes, and operating on the premise that it WILL happen sooner or later.

And I’ll take it.

Seriously, between the COVID, murder hornets, mutating ticks, and cicadas who’ve been hibernating for 17 years, I’ll take ANY good news.

Btw, did you read about the cicadas?  We all know they’re pretty harmless.  It’s not like they sting or anything.  However, cicadas SING.  Do you know what topped the charts 17 years ago?

Never made it as a wise man…

Sorry for the ear worm.  To take your mind off it, look at this photograph.  Every time I do it makes me laugh.

Full disclosure, I’m not a Nickelback hater.  I mean, I’m not a fan, but I don’t hate the guys.  He’s probably just a sk8er boi…

How many 17 years-angry cicadas?  Millions.  So that’s something to look forward to.

To Re-Cap
The summer race season is pretty much lost, but there’s still hope in the fall, and in a world that is literally drinking Lysol, hope is better than nothing.  Also, trails are opening, there’s always the gravel and the road, and bikes are still bikes. 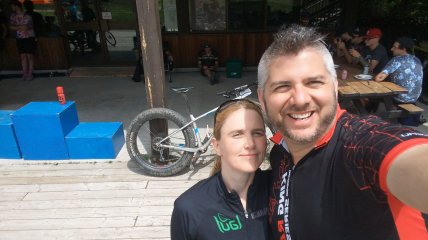 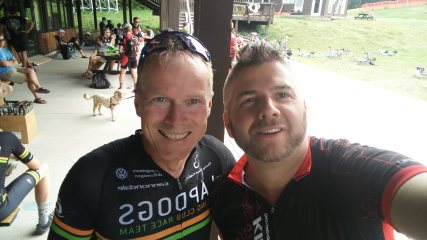 Oyvind and Me. Dude shot an awesome video of the race. 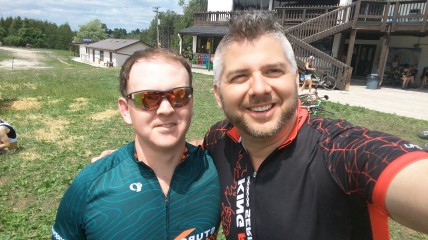 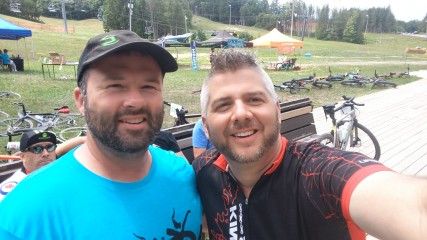 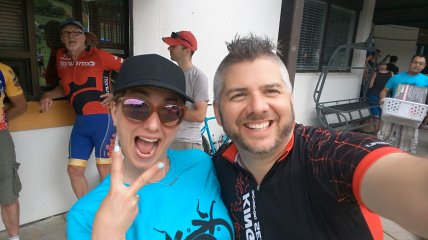 The least dirty (yet seemingly dirtiest) picture ever featured on my blog. 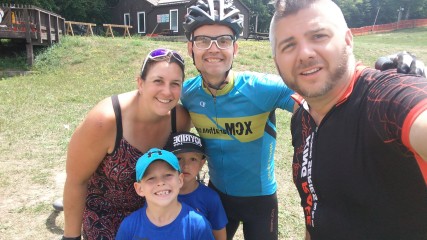 The Vees and Mee. David is an absolute weapon, his kids are adorable, and Lorraine is unspeakably generous. 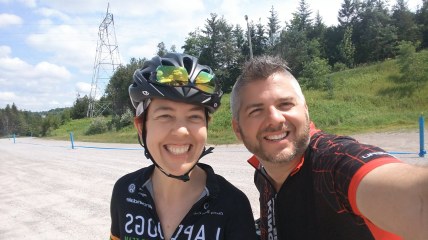 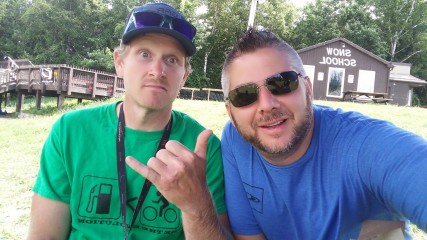 My guy Jamie Davies (Evolution Cycle). Jamie is one heck of a fast guy. Like, holy cow fast. 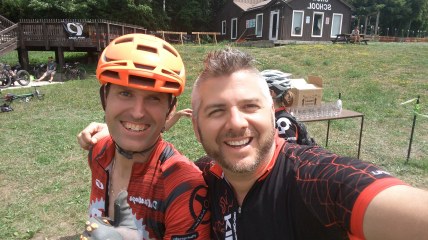 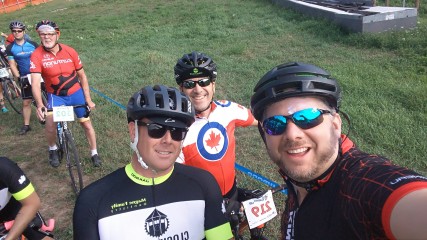 Mike, Simon, and me. 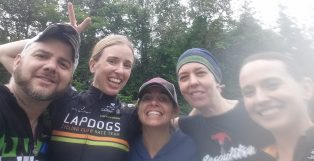 A few Lapdogs, and me. Which one of these is not like the other… 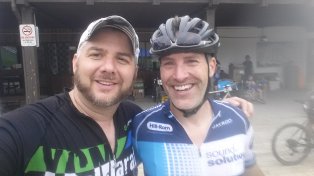 My boy Scott. Great to see him. 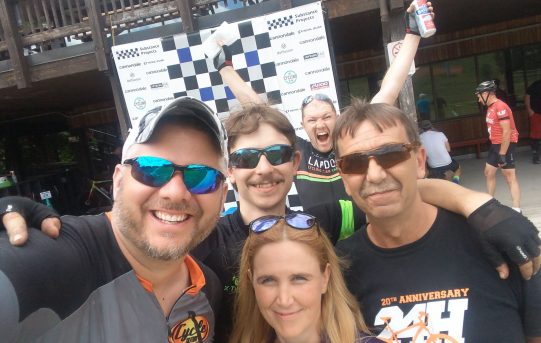 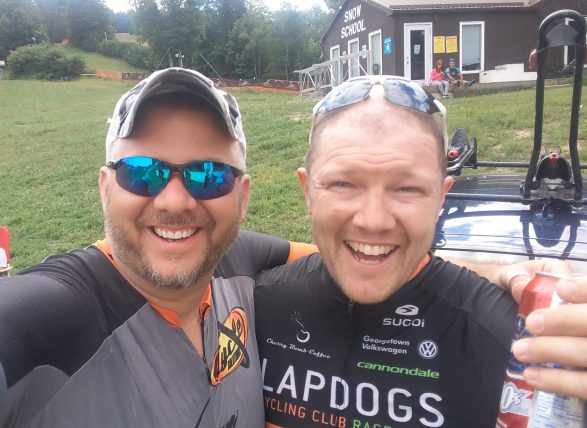 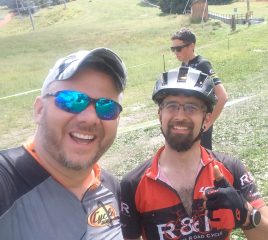 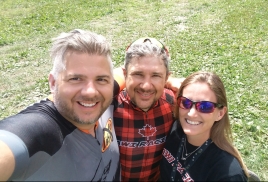 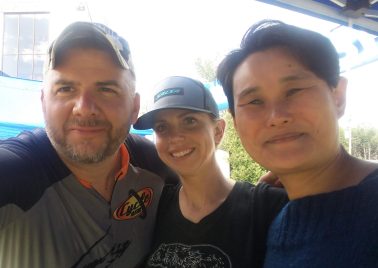 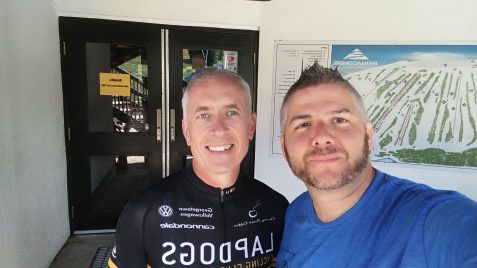 Gotta say, this one hurt.  Wait, who am I kidding, every canceled race hurts, because ellas son como mis hijas (they’re like my children), but again, the bigger picture still has bikes, and for those of us itching to race, we have to remember there are a few folks itching to earn a living–the organizers.

Geez, I really got lazy with names there, huh?

Anyway, it’s a look forward…with anticipation…and bated breath…and a genuine wish for us to return to normal soon.

Also, here’s hoping the cicadas sing “Photograph”.  I kinda like that one (don’t hate).

PS
I left a little dangler up there eh.  I said the course is getting better, but I didn’t say how.  Dan tells me he removed the bits in the Ganny.  “Ack, not those bits, they were epic!” you say.  True, the Ganny was a highlight for me too, but there is still plenty of other stuff, and removing the Ganny–which punches you so hard in the gut so close to the end–will make the race just a tad nicer for some who might not be inclined to race, and THAT’s a beauty, because I don’t know about you, but I miss people.  Don’t worry, the giant sand trap in the middle of the 140 will still be there to make you question your life choices.  Awesome. 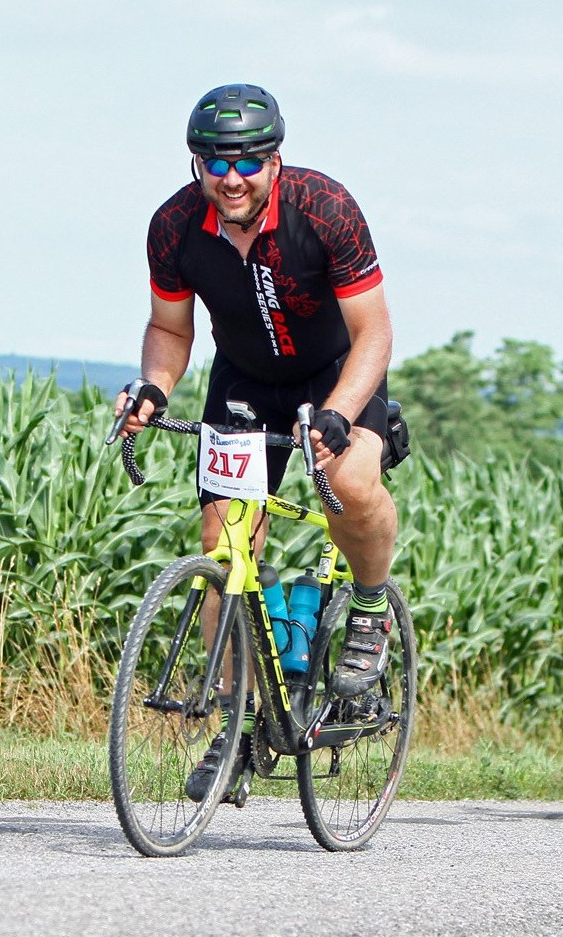